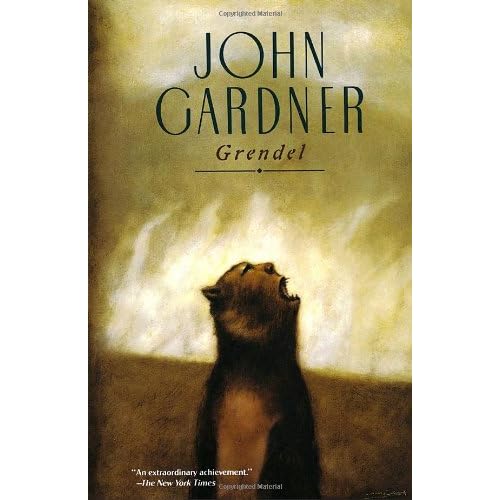 For a writer, it’s always painful when people write dismissive or mean things about your work, and always someone does.  But seeing that any work, even great works like Grendel, will earn some dismissive and mean criticisms reminds us that everything is hated by someone.  Indeed, everything is hated by someone eager to shout personal attacks on Amazon.